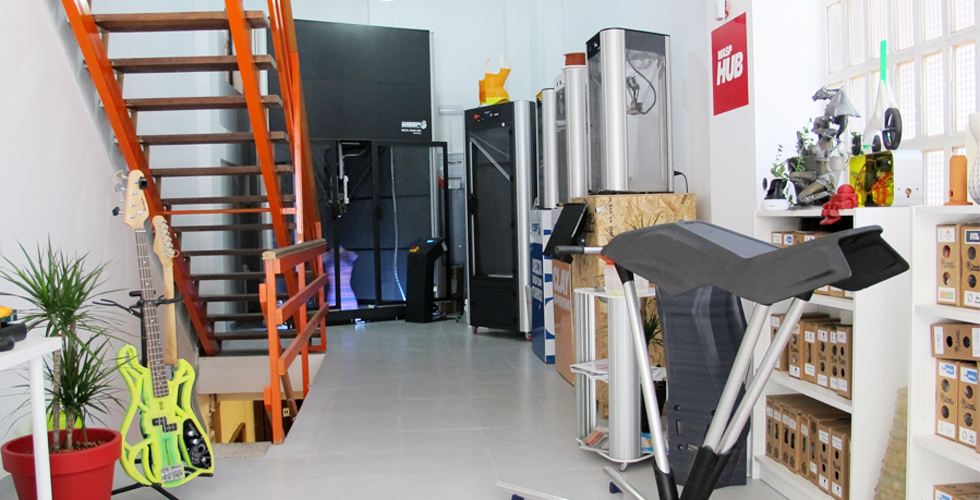 WASP moves outside Massa Lombarda, and outside Italy too: the first WASP HUB is opening in Madrid, and this is the first step of a long way to go. The opening will take place during Mini Maker Faire di Madrid, on 24th and 25th of September at Medialab-Prado. 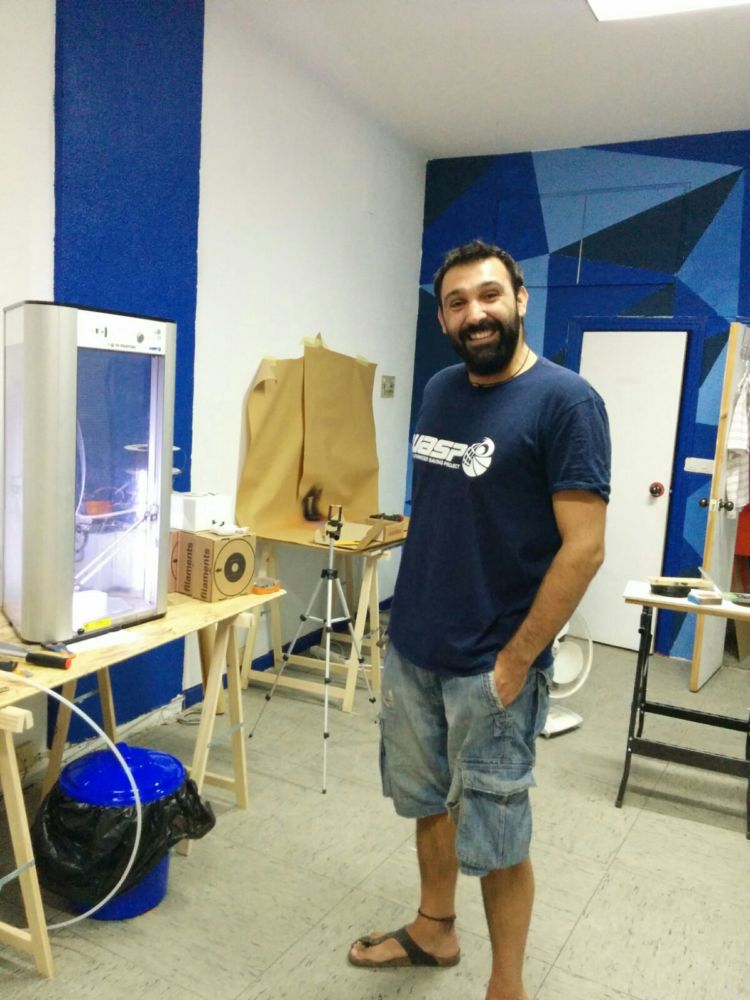 The person in charge for the Spanish WASP Hub is Gianluca Pugliese, known as Owen: WASP partner, artist and maker, with his DeltaWASP 20 40 Turbo he creates fascinating light paintings, mixing photography and 3D-printing.

This is just a beginning

WASP strongly believes in this project to whom is working from some months. Soon other Hubs, similar to the Spanish one, will open in Italy and abroad. One of Hubs characteristics is using, showing and selling furniture and décor  directly made with WASP printers, following the philosophy of the company founded by Massimo Moretti: promoting personalization and self-production for individual and collective improvement.

“On January I moved to Madrid, and after few months I came up with the idea of the WASP point in Spain, the first one ever”, Gianluca says. “I started planning the project with Massimo Moretti and Roberto Montesi, WASP sales manager. Together we started thinking about the place structure and organization. In the meanwhile, I kept on producing with my WASP 20 40 Turbo, taking part to fairs and events all along the Country, getting in touch with the interest and the knowledge of this field”. Gianluca’s survey brings good results: “In Spain is better to bet on clay because of a strong and rooted tradition in ceramic – he explains -. For example, I created a software able to generate a vase starting from plant details and data: the flower plans its own vase, the most suitable one; this is the idea. When I presented the project in a fair, the emeritus king and present Madrid mayor came to see it”.

WASP Hub: not a simple shop

“Actually WASP Hub won’t be a simple shop – Gianluca clarifies -: it is going to be the official WASP supply point in Spain, a wholesale selling point and an assistant center, a showroom for clients and dealers where you can find WASP machines and also a 3D-printed objects exposition, in order to understand and clearly realize what these machines are able to do”.

And that’s not all: WASP Hub will be also an information center to spread maker and 3D-printing culture encouraging curiosity and interest both for people who already know this sector, and for who doesn’t, and possibly just meet it in the shop for the first time.“We will arrange some presentation to show the machines mode of operation, we will organize clay printing courses at recreational and professional levels, and finally we will get in touch with companies, institutions, research centers and universities. We want the 3d-printing to make a qualitative leap: now it is quite common in Spain, but not at high levels. And then, with our work we would like to persuade people to open new WASP Points, in Spain and abroad”.